Happy New Year, dearest fellow travelers! I hope you had a nice holiday period of stuffing your faces and taking many naps. I had a lovely, quiet time with family and friends during the last week of 2015. Now that we’re fully into the new year, let’s jot down some New Year’s Celebrations. I enjoyed a lot of my celebrations from last year (I’ve really come ’round on real ale, for example). But although I had a lot of fun last year and saw a lot of new things, I still didn’t get out as much as I’d thought I would/hoped to. So for 2016 I’m hoping to:

Last year, I made good use of my English Heritage membership, and since I’ve had it renewed for Christmas, I can do more of that in 2016. Bring on the stately homes and drafty cathedrals! (I promise I’m 32, not 82.)

I saw a lot more than I managed to write about last year, but as ever, I’m playing catch-up. I have more to tell you about South America, for example, and I left there in 2014, but no matter. If I were in the mood to make real resolutions, this year mine would be to give you a written post a week, in addition to your Where in the World Wednesdays. I’ll do my best.

How about you, any New Year’s Celebrations you’re looking forward to? 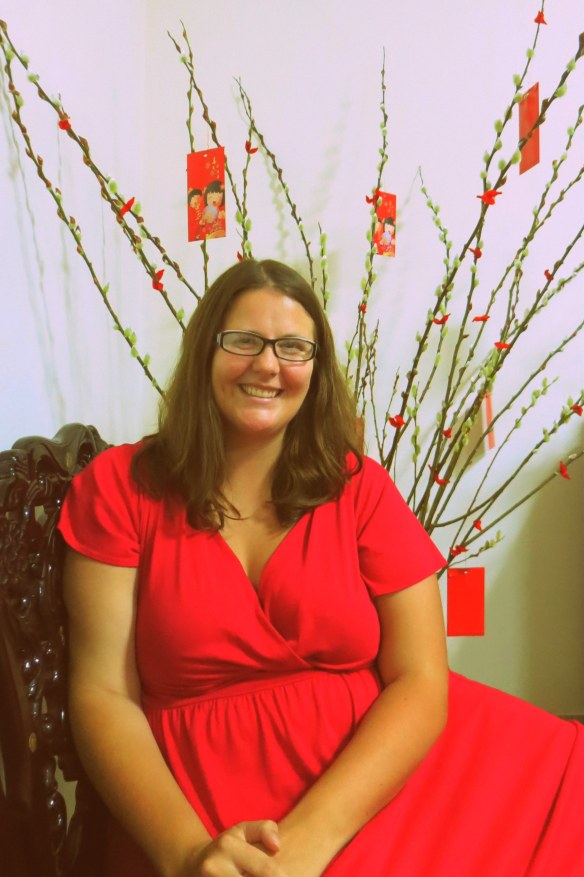