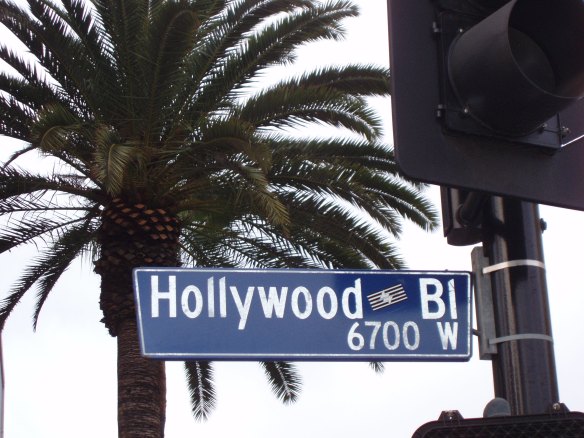 Idea #1: Cashing in on the Wedding Movie Trend

Mlle. O’Leary and I were discussing the many weddings we are both attending this year, and we decided we could totally make money off the Hollywood wedding movie trend by borrowing liberally from real life and hokey clichés alike. Girl has ten weddings to attend in one year, and they’re all her close friends and cousins, so she’s a bridesmaid in each. Girl is an Etsy maven, so rather than buy a new dress for each occasion (which she can’t possibly afford, and which she wouldn’t want to anyway because she is Independent and Quirky), she makes over the same dress for each wedding. Of course, she keeps running into the same Boy at all the weddings, and he is always wearing ties that look really familiar but Girl can’t figure out why. There is much malarkey over mistaken identities, wardrobe malfunctions, etc., and in the end Girl’s dress can’t handle any more reworking and it falls apart at the last wedding in a dramatic fashion.

I'm gonna rock that green dress, once it's made into a miniskirt and the sleeves disappear

In the Hollywood version, Boy helps Girl get to a David’s Bridal, where she realizes she just wants to be like everyone else anyway, and she buys the dress. In the indie version, Boy reveals that he comes from a long line of tailors, and works some magic that makes her dress more beautiful than it ever was before. (Even indie movies have to let the boy save the day, after all.) Boy and Girl realize that the ties he’s been sporting at all these events are from her Etsy shop, so it was Totally Meant to Be.

Script goes like this: A fresh batch of MBAE students, eager to learn how to make hard deals, screw over their workers, and buy ten yachts in the process, enters the class of Teacher. Teacher is actually a plant from the unions (evil unions!) sent to fix the American Dream from the top down, but passing as a billionaire coming out from retirement to share his pearls of wisdom (it has to be a he, or they won’t listen) with this generation of CEOs. So eager are they to learn Teacher’s secrets, the MBAEs take all sorts of lessons in ethics, collaborative work, and diversity. They’re transformed from evil future CEOs into decent people, and they wield their power for good, bringing the pay disparity back down to a reasonable level and redistributing wealth across the land.

Hmm, that is perhaps less a great movie idea than a utopian fantasy, but I’m seeing it as a comedy, with all these middle-aged men doing homework on collective bargaining, first certain that this will help them learn how to crush such bargaining, and then looking bewildered as they realize they don’t want to. “What is happening to me?” they’ll cry, as tears stream down their faces and they don’t even call each other homos for crying like a little girl. They’ll all be too busy hugging and setting up universal health care.

Investors interested in making these ideas a reality, please apply within. 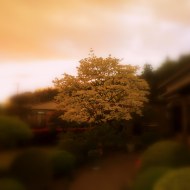 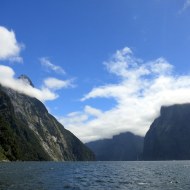 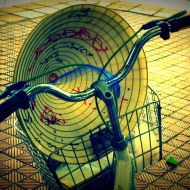 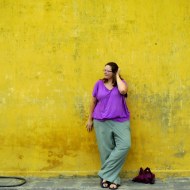 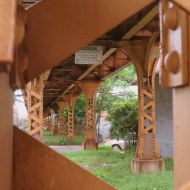 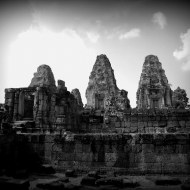 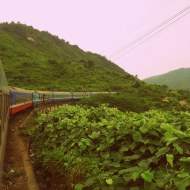 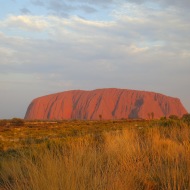 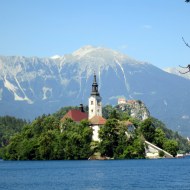 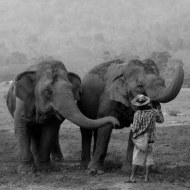 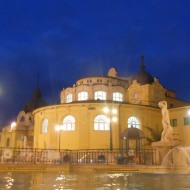 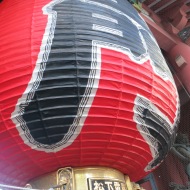 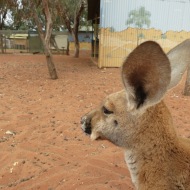 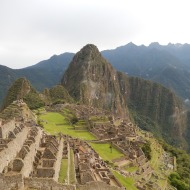 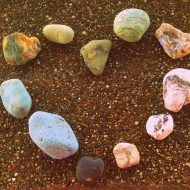 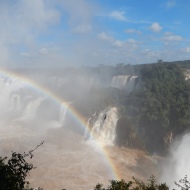 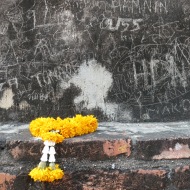 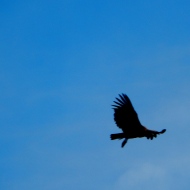